Balochistan Liberation Front has claimed responsibility for the attack on an anti-narcotics force camp in Panjgur.

Maj. Gwahram Baloch, the spokesman for the Balochistan Liberation Front, said that the BLF fighters attacked the Anti-Narcotics Tax Force (ANF) camp near Javed Chowk in the main bazaar of Panjgur District at 8.30 pm last night with hand grenades. Grenades fell inside the camp which caused casualties.

Gwahram Baloch stated that such sort of attacks on the occupying forces would continue till the independence of occupied Balochistan. 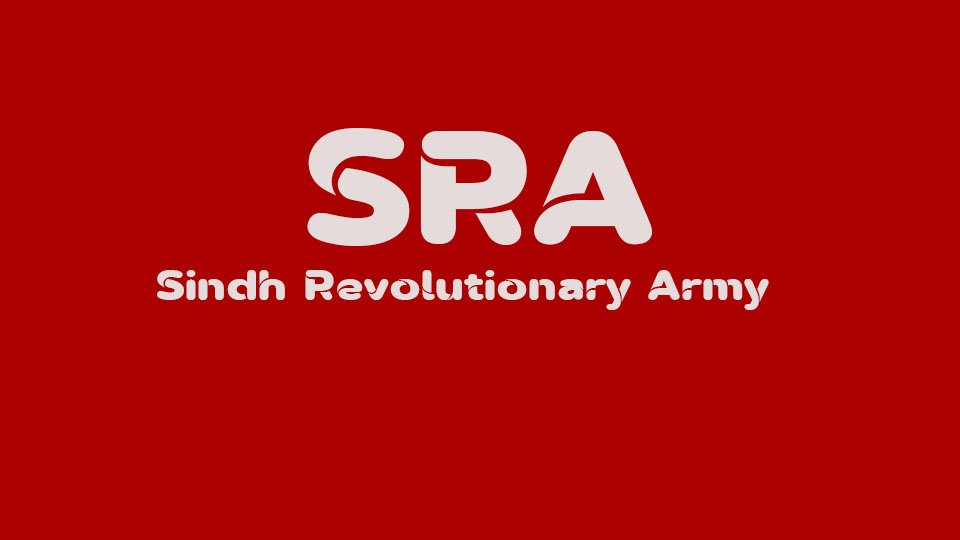 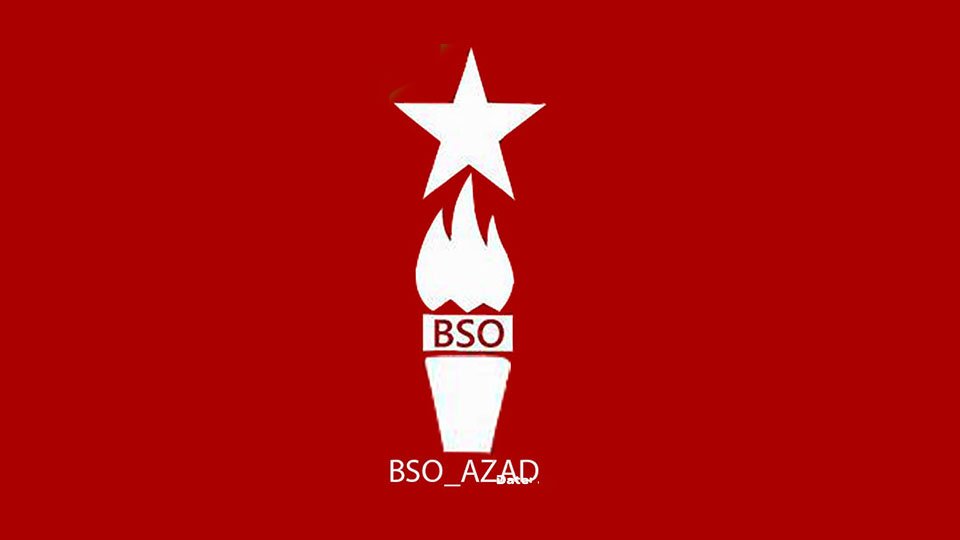 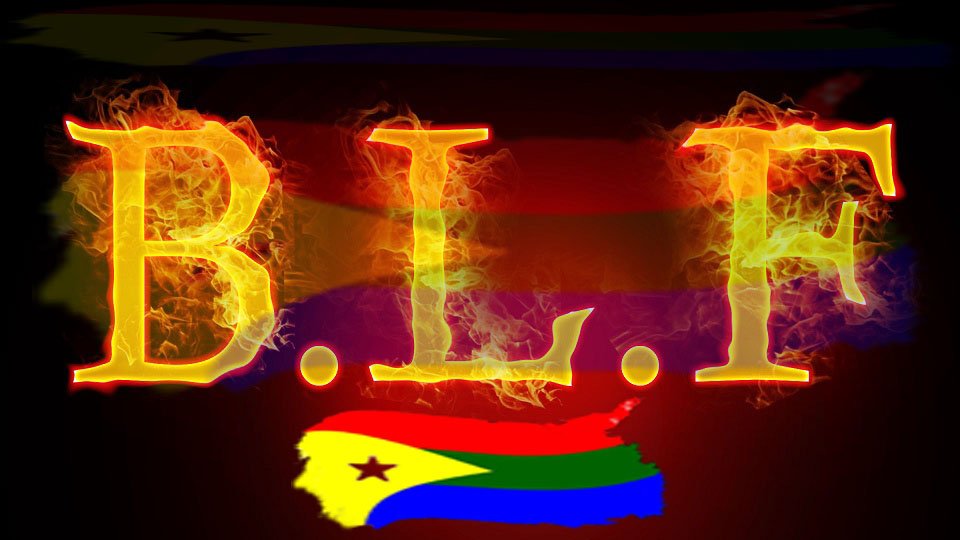