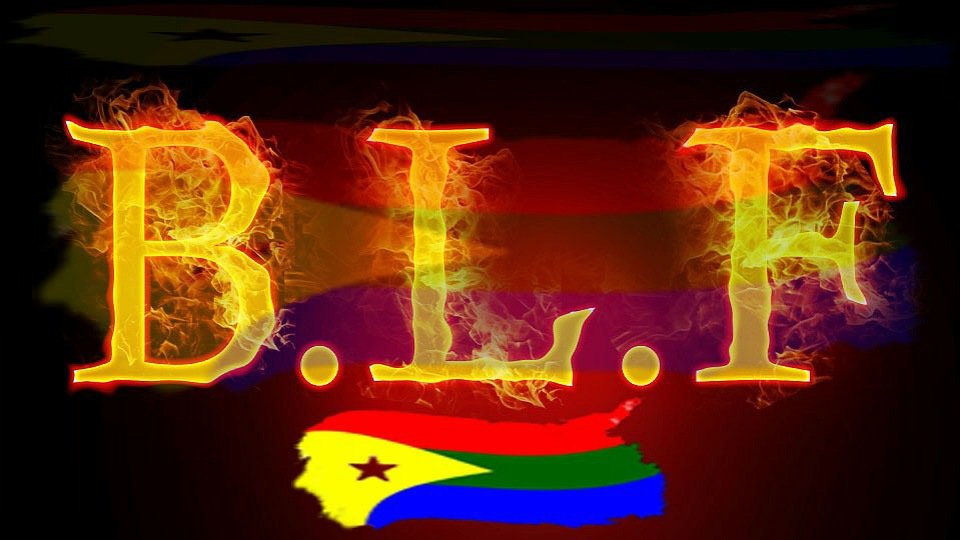 Major Gwahram Baloch, the spokesman of Balochistan Liberation Front claimed responsibility for the attack on the outpost of Pakistani army including fence installer personnel.

He said that at 6:30 in the evening of November 25, Sarmachars Attacked the security front of the camp of the 61 wings of Pakistani army with rocket launchers which is established in the mountainous area of Shiraz in Mand, Kech region, so the Pakistani army got loss of life and property.

He said that on November 26, Sarmachars attacked the personnel of the forces who were installing a fence in Shepchar area of ​​Mand at 1:00 p.m. and also damaged the working bulldozers' engines including the military post of Pakistani army.

He said that the attacks on enemy forces would continue till the independence of occupied Balochistan.