Sarmachars of BLF killed 8 and injured several in three attacks on enemy. 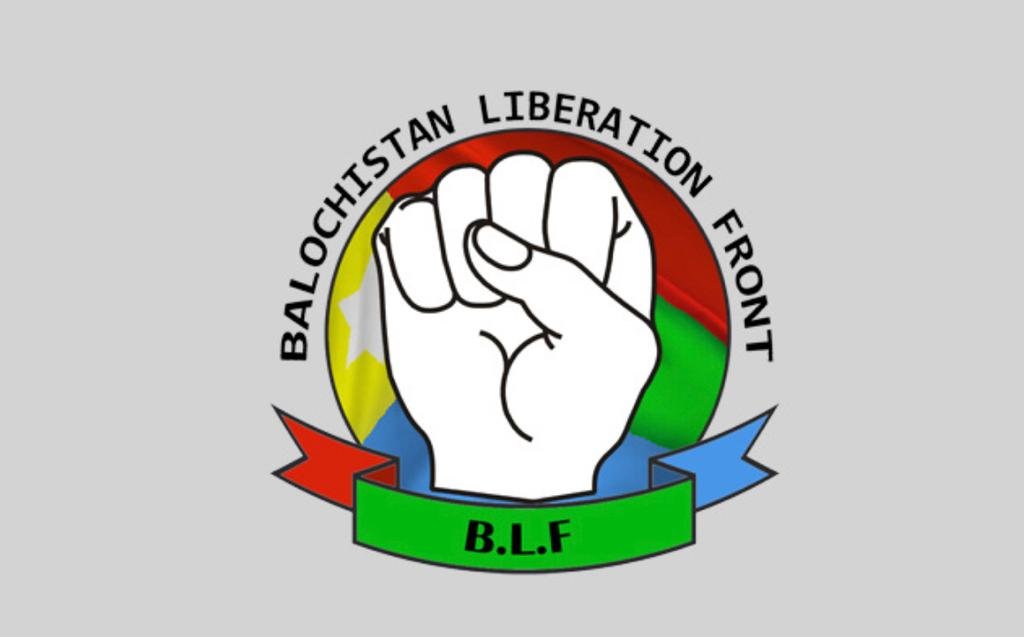 The militants attacked a military post on Jakk Hill in Awaran Tertej, the pursuers of the sarmachars and a military post in Labach Choko, killed eight Pakistan's army personnel and injured several others.

Speaking to media from an undisclosed location, Major Gwahram Baloch said that on Sunday evening, February 7, at 6 pm, killed the main guard of the Tertej, jakk military post with a sniper and attacked the post with heavy weapons.

At around 7.30 am, the sarmachars attacked a Pakistan's army post at Labach Choko with rockets and sophisticated weapons, killing two more occupying army personnel and injuring two others.

Major Gwahram Baloch said that attacks on the occupying Pakistan's army would continue till the independence of occupied Balochistan. 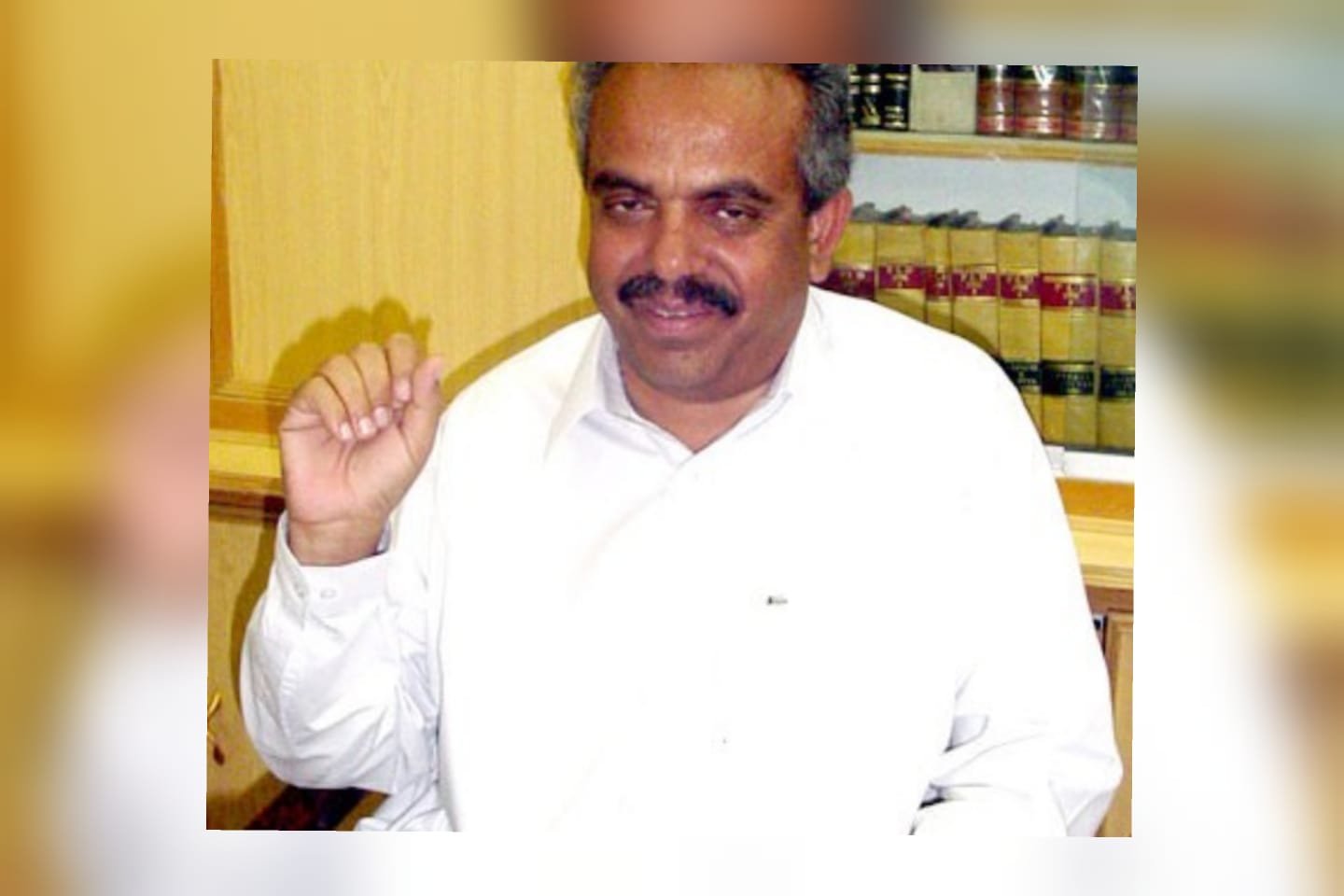