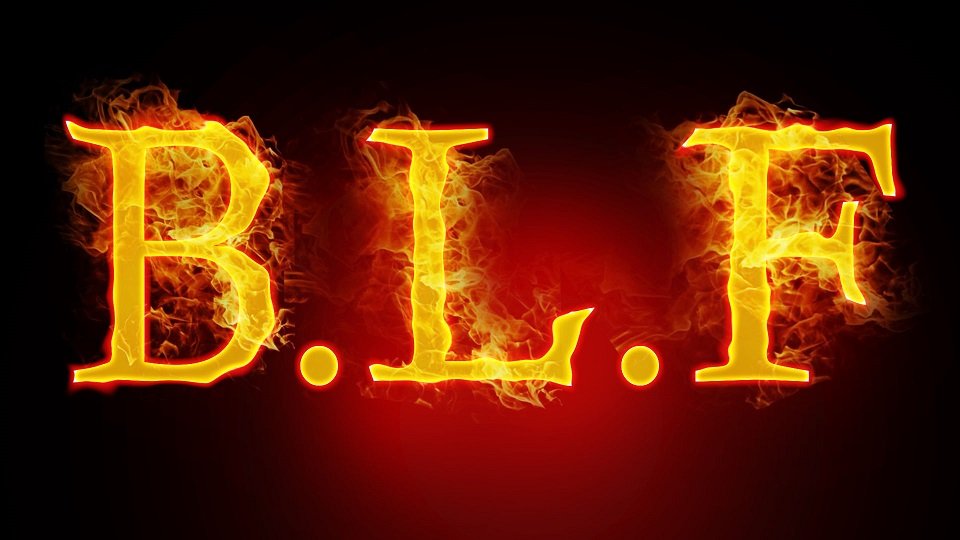 Meanwhile, the Sarmachars targeted the occupying state army with rockets, heavy weapons and killed four army personnel on the spot, and injured several others in the clash.

The spokesman said that after the clash, the defeated Pakistani army shelled various mountain ranges of Jhal Jhao.

Major Gwahram Baloch further said that attacks on the occupying forces would continue till the independence of occupied Balochistan. First meeting of BNM HR department, division of works and methodization of other important issues 22 / 05 / 2022